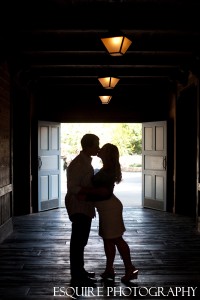 Happy President’s Day Everyone!  I’ve been on lock-down here at Esquire Photography’s Headquarters working on this weekend’s events.  One of which is Ashley & David’s romantic Engagement Shoot at Disneyland and Disney’s California Adventure in Anaheim.

I first met Ashley & David at Pamela & David’s Wedding back in July of 2008, so when I received an email from Ashley that she & David got engaged, I was so excited.  Not because I get to be their wedding photographer, but I knew that they were going to be a great couple judging by the amount of fun the three of us had back in 2008.

Fast forward to 2010 & I want to go on record that they didn’t just take it to the HNL (Ho… Nuh-Thah… Leh-Veh!) with the romance between them.  But that it was so cool as we all really got to know each other well while I was capturing romantic portraits where David proposed to Ashley and some other shots in little-known / “off the beaten path” spots in the parks.

After their Engagement Shoot we hung out at Avalon Cove in Disney’s California adventure for a couple of beverages & tasty snacks in the shade.  We even were graced by King David!  He not only graced us with his presence once, but an encore visit as well.  He told us how he is from Australia and owns part of Disneyland as well.  Ahhhhh yes.  There is never a dull moment when I’m “Oot & Aboot” (as they say in Canadia).  LOL! 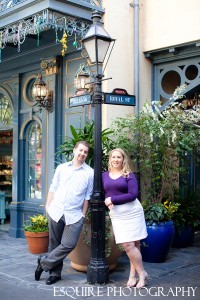 So if you’re an Orange County or Los Angeles County Bride or Groom that wants to not only have a blast like we did Saturday at Disneyland and Disney’s California Adventure during your Engagement Shoot – but also be able to share with your family and friends some of my Signature Romantic, Artistic & Sexy Portraits, feel free to contact me anytime.

You can also stay in touch with me in “real time” on Twitter, Facebook and my Facebook Fan Page too.  If you’re reading this tonight, you’ll probably catch me online right now.

By the way… Be sure to check back this Thursday the 18th for a special guest of my Wedding Tip Of The Week.  You’ll not only love what has to be shared – but the guest as well!

Without further ado, here is a collection of some of my favourite Romantic Portraits from Ashley & David’s Engagement Shoot at Disneyland and Disney’s California Adventure in Anaheim and have a wonderful rest of your President’s Day – cheers! 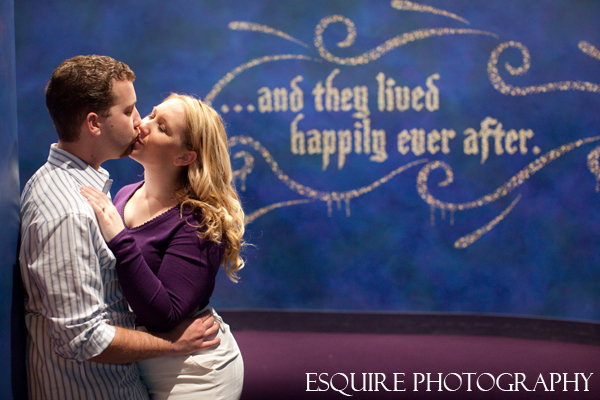