Two words come to mind when I think of what we did with Erin & Philip in London for their engagement shoot. “Romance, Defined.”

Their shoot was purely, simply, adoringly, lovingly beautiful. So that’s why I feel that their shoot is best explained as; “Romance, Defined.”

We started off at a local cafe down the street from The Oliver Plaza Hotel where we were staying and chatted over the locations we would like to go to over excellent coffee drinks.

Once we had an idea of what we wanted to do, we popped down to the tube & got the day started.

We went to Buckingham Palace, Hyde Park, The London Eye, and Notting Hill just to name a few of the stops. And, even though the weather turned traditional English, Erin & Philip were total troopers as we braved the wind, rain & crowds.

I had a very difficult time sorting through the numerous beautiful photographs that we took, but here is just a small sample of what I captured through the lens.

As I said… “Romance, Defined.”

Have a super week – cheers! 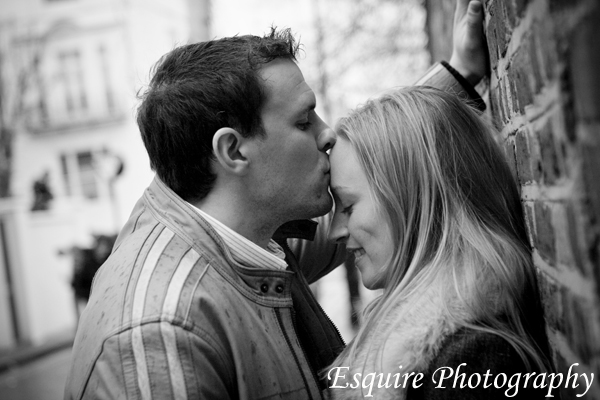 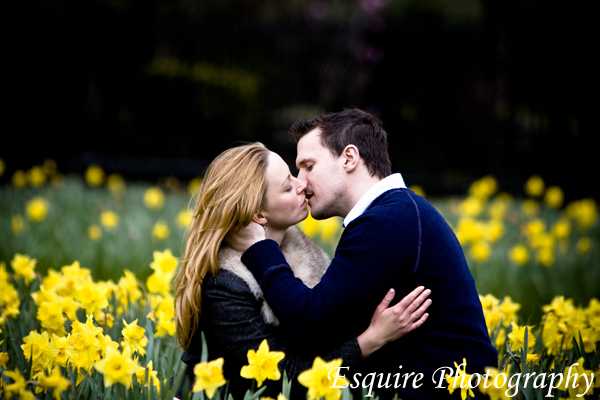 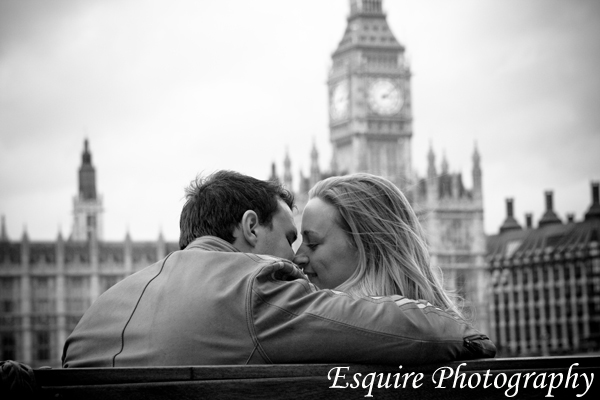