Good morning from Huntington Beach everyone!  I have got a really fun Engagement Shoot to share with you today.

One of the awesome things about being a Wedding Photographer in Huntington Beach, Los Angeles and San Diego is that I get to travel around Southern California to capture photographs in some really amazing locations.

The most recent amazing location is up in the Los Angeles mountains called Mentryville.  I’ve never heard of it before, so when Melissa & Justin said they wanted to do their Engagement Shoot / Family Portrait there, I totally looked it up and instantly became uber excited.

If you’re not familiar with it, check this out:

Mentryville was an 1880’s oil boom town built around its oil well, Pico No. 4. Named for Charles Alexander Mentry, the oil well’s tenacious driller—and later superintendent of the company that would become Chevron—Mentryville was home to over 100 families until the early 1930’s. Pico No. 4 went on to become the longest continually operating oil well in the world, closing in 1990. Historic buildings still stand including Charles Mentry’s grand thirteen-room mansion, a one-room school house, and a period barn. Mentryville and Pico No. 4 are registered as California State Historical Landmarks.

What is even better about Melissa & Justin’s Engagement Shoot is that Justin rode his completely restored Harley Davidson to the shoot.  Can I get a HECK YEAH!  I was originally going to ride my Ducati Multistrada to the shoot as well, but my plans were changed on that day as I was hired to photograph Selah & Fabian’s wedding at the Wedgewood Buenaventura.

We had a total blast during their shoot!  From the epic shots with Justin’s Harley Davidson, to the photos we did with the various locations there & then the silliness that ensued with an old stinky out house behind the school.  It was a perfect way to kick off a Sunday!

So I’ll pretty much wrap it up & say that if you’re an Bride or Groom that wants to not only have a blast like we did for their Engagement Shoot up in Mentryville – but also be able to share with your family and friends some of my Signature Artistic, Playful and Dreamy portraits – feel free to get in touch with me anytime.

Without further ado, here is a delicious treat of a few of my favourite portraits from their Engagement Shoot & have a terrific Tuesday – cheers!

PSS, If you’re totally free this Thursday, I would be honoured if you could join me at my fellow photographer & good friend; John Remus at his RAW Artists Gallery Show.  He’s going to be featuring a portrait of me!!  Awesome!

PS, If you missed it yesterday, be sure to check out Reverend Michael on the latest episode of “How To Make The Most Out Of Your Wedding Day” – where he’s sharing some terrific advice on how to save some time, some money & your sanity planning your wedding and event.

PS, ALSO!  I was recently filmed for Photo Night Live in the UK.  YEAH!!!  Totally check out the Story about it and the program episode.  We had a total blast and there was beer involved too at 11:00 a.m.!  LOL! 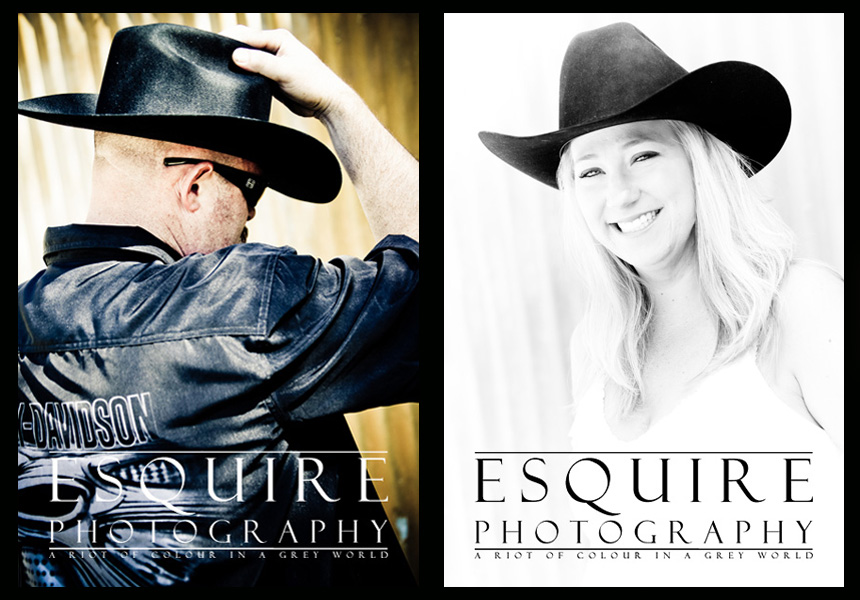 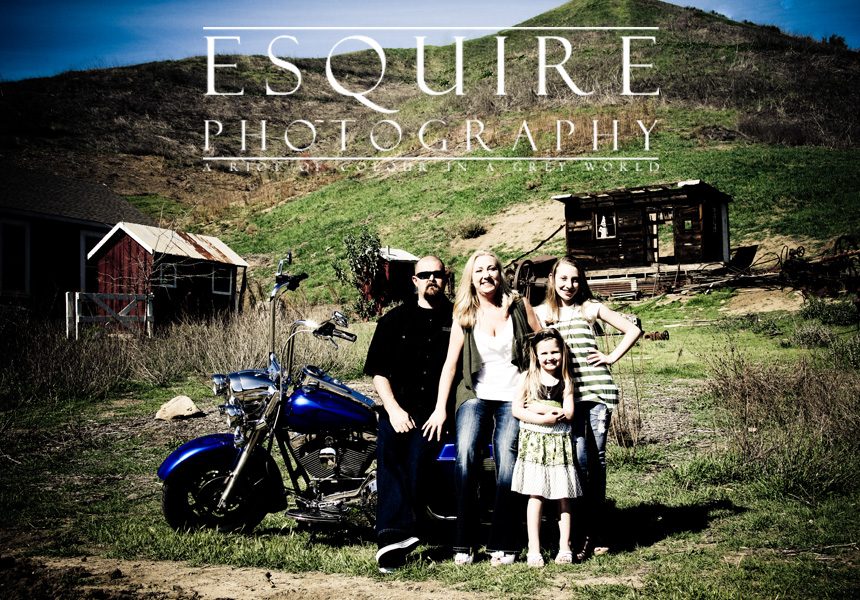 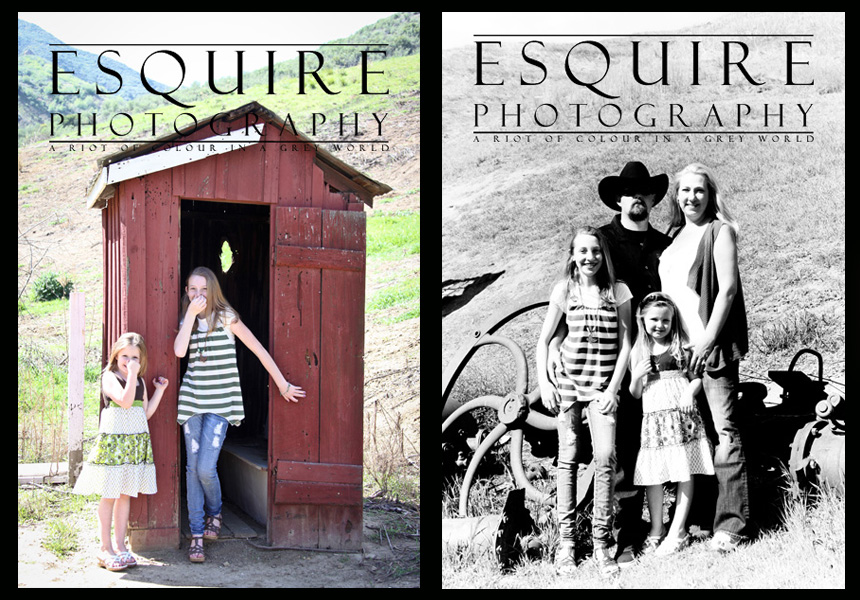