Good Evening Everyone! I just spent the fastest night with a return client and some of the coolest people in Southern California. But let me give you a pinch of some back story. Last June I had the honour of photographing April & Jason’s Wedding at Paradise Gardens which was an extremely romantic affair. Then, before we left for our trip to London for Erin & Philip’s Engagement Shoot, we received a call from April wanting an encore performance for – her now husband; Jason for his upcoming Birthday Party.

Can I say what a Total Honour that our clients become family as we get to be a part of some of their best celebrations and biggest moments in life!

For Jason’s Birthday Party, April went all out as she invited a couple dozen of their closest friends, had an ice cream booth, a trampoline, a fire pit & Preferred Mobile Music ‘N Production was spinning the beats throughout the night. I also should mention that she got the biggest shoe horn ever & squeezed all this into their backyard too! Awesome!

Here’s a few of my favourite snaps from his killer party and I still have the immortal words echoing in my mind…. “Elbows up, side to side…” Have a super weekend – cheers! 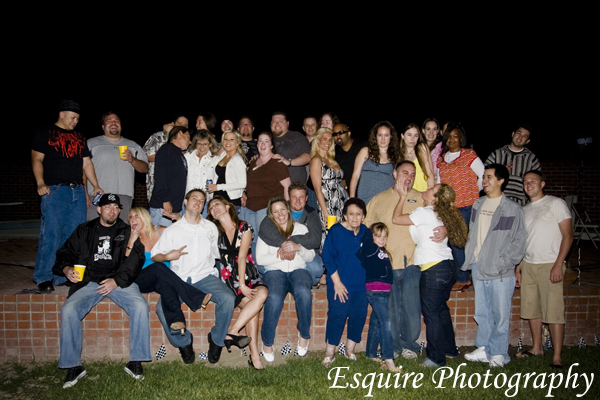 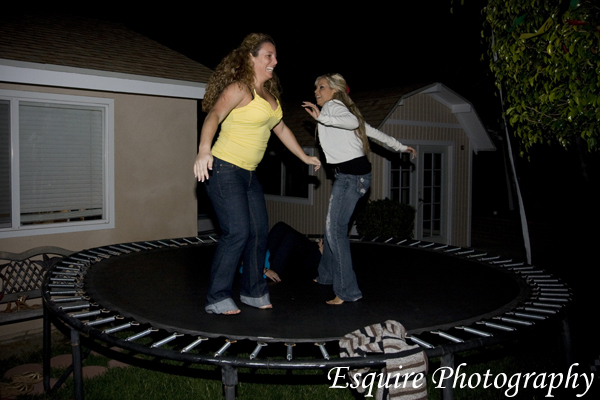 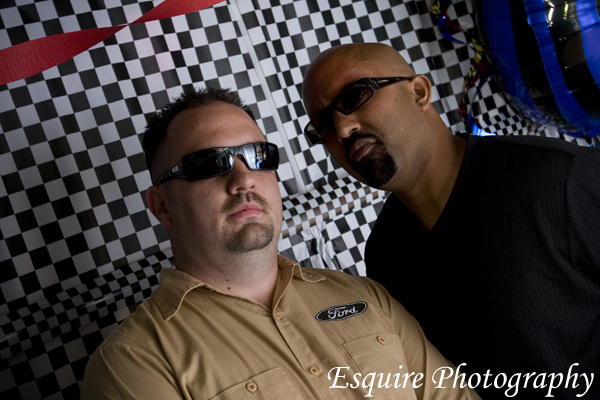