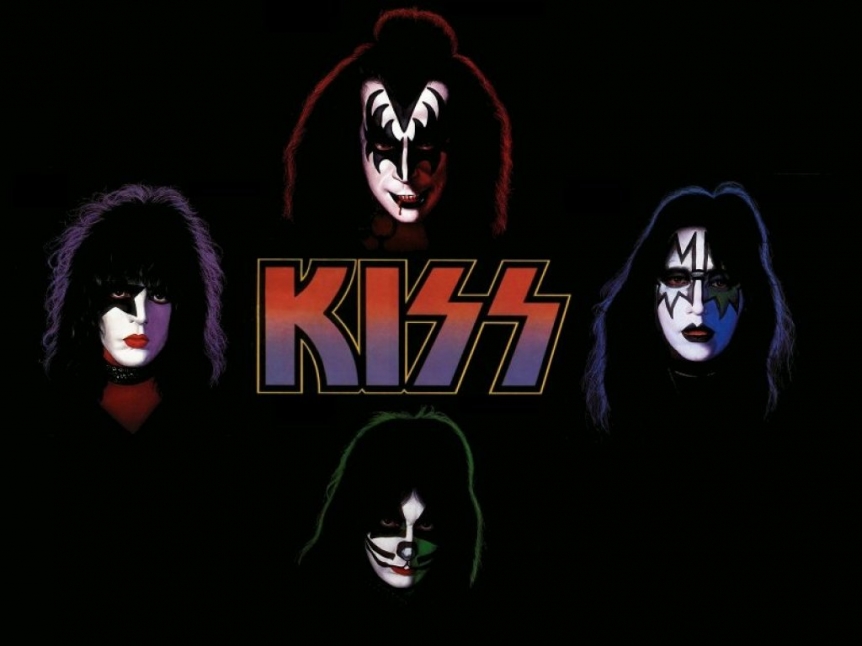 Good morning from Huntington Beach everyone!  Well this is probably one of the biggest uber-jumbo weeks of 2010 for Esquire Photography this year.  So many things that are going on this week & I’m so excited to be experiencing it with awesome people.

You’ve heard me chatting about it & it’s finally this Friday!  Shelby and her amazing fiance’; Matt who I recently photographed for a 12 Hour Engagement Shoot in Anaheim, San Diego & Orange County are being featured on WeTV for David Tutera’s “My Fair Wedding” filmed this Friday at a secret, undisclosed location (sounds kinda like me “Super Secret Project For Brides And Grooms!”).  I did my best over the past month to trim down on the waist and I’m so excited that I’ll be on WeTV again like I was for Kim & Ken’s “Platinum Wedding” back in September 2008.  This is super super super exciting!

That’s happening, I’m shooting a lot of events every week still through the fall and… if you’ve been following my Twitter and Facebook updates – I’ve been working on the Super Secret Project that is getting ready to go live after Thanksgiving.  I can’t say much about it just yet, but it is Super Secret and it’s for Brides and Grooms.  I may share (accidentally leak) a hint here & there between now and then – so… anything is possible.  But for now, my lips are sealed.  Hee hee hee!

Not only is it Shelby & Matt’s wedding, but I also have a special event I’m shooting for Katherine on Thursday at her school, Jennifer & Nick’s wedding in Upland on Saturday (they hired me nearly THREE years ago.  What an honour!), and the icing on the cake for the week – Christina & Mike’s Halloween wedding on the Queen Mary in Long Beach.  Which will be a great way to close out one of the biggest weeks for Esquire Photography this year as I not only get to do what I love with amazing people, but I get to dress up in my Medieval Regalia Fantastica for Christina & Mike’s wedding on Halloween.  Whew Hew!!!!

So here I am and it’s West Coast Wednesday for Halloween week & I think that the best musical sensation to hit the planet ever to share with you is the absolutely amazing rock band; KISS.

If you don’t know too much about KISS, check out a pinch of their history from Wikipedia.  It’s absolutely incredible!

Kiss, usually stylized as KISS, is an American hard rock band formed in New York City in January 1973. Easily identified by its members’ face paint and flamboyant stage outfits, the group rose to prominence in the mid to late 1970s on the basis of their elaborate live performances, which featured fire breathing, blood spitting, smoking guitars, shooting rockets, levitating drum kits and pyrotechnics. Kiss has 24 gold albums to date in the United States. The band has sold more than 40 million albums in the United States of which 19 million have been certified by the RIAA, and their worldwide sales exceeds 100 million albums.

The 1973-’80 lineup of Paul Stanley (vocals and rhythm guitar), Gene Simmons (vocals and bass guitar), Ace Frehley (lead guitar and vocals), and Peter Criss (drums, percussion and vocals) is the most successful and identifiable. With their makeup and costumes, they took on the personas of comic book-style characters: Starchild (Stanley), The Demon (Simmons), Spaceman or Space Ace (Frehley), and Catman (Criss). The band explains that the fans were the ones who ultimately chose their makeup designs. Paul Stanley became the “Starchild” because of his tendency to be referred to as the “starry-eyed lover” and “hopeless romantic.” The “Demon” makeup reflected Simmons’s cynicism and dark sense of humor, as well as his affection for comic books. Ace Frehley’s “Spaceman” makeup was a reflection of his fondness for science fiction and supposedly being from another planet. Peter Criss’s “Catman” makeup was in accordance with the belief that Criss had nine lives because of his rough childhood in Brooklyn. Because of creative differences, both Criss and Frehley were out of the group by 1982. The band’s commercial fortunes had also waned considerably by that point.

If that’s not enough to wet your appetite, check this out…

I’m not just going to tease you with one of my favourite songs by KISS, not two, not three, but FOUR of my favourite songs by KISS.  I’ve been following KISS since the 70’s when I was just a kid and they’re freakin’ amazing.  In fact, I’m currently hooked on Gene Simmons’ reality program; Family Jewels.  He’s quite the genius at marketing, finding ways to network and generate business out of an idea.  Totally dedicated to not only his family, but his family’s future through his business.  A consummate entrepreneur!

But before you check out this week’s West Coast Wednesday Videos Of The Week and you’re thinking… Hey – I’d really like to get to know this Orange County Wedding Photographer that loves the KISS, fashion, photography and art, feel free to contact me anytime.

So without further ado, I give you KISS with “Wanna Rock n Roll All Night,” “Detroit Rock City,” “Shout It Out Loud,” and the video where they took their makeup off in the 80’s – “Lick It Up.”  So feel free to sit back with your favourite morning beverage, enjoy the videos, enjoy a few minutes of incredible music, vocals and live performances.

PS, Be sure to keep in touch for little clues I’ve been sharing about the Super Secret Project for Brides & Grooms.  I am just totally eager to share it with you, but so totally bound by secrecy.

PSS, the image above is from Music Wallpapers.net.  Check them out – they’ve got some terrific wallpapers for your Mac (or PC if you must).