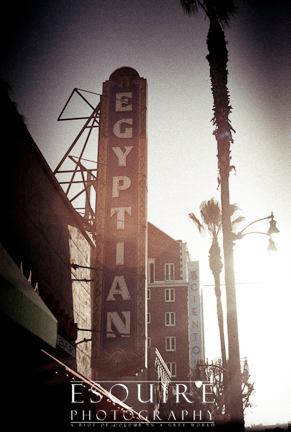 Good morning from Esquire Photography HQ everyone!  As I’m sure you’ve been keeping up on all the exciting events I’ve been sharing on Twitter & Facebook – I was invited by my friend & fellow Toscar Alumni: Gene Franklin Smith to photograph the private reception for the Malibu Playhouse in Malibu on Sunday.

ALONG WITH! I was recently chosen as a Google #GlassExplorer AND being invited to perform on stage in New York & Edinburgh, Scotland for the parody: Miserable Lesbians all the while kicking off the EPIC Military Discount Program.

Speaking of the Miserable Lesbians — I had my vocal training with Summer yesterday up in Los Angeles and because there was very little traffic (and had my Leica camera with me), I took the extra hour & did some fast street photography on Hollywood Blvd.

I wanted to share with you all the textures, signs, people & the overall transformation Hollywood has had over the year and wanted to showcase it with a little street photography.

You’ll see in the photos how Hollywood Blvd. has not only changed in some ways for the better, it’s also looking really worn, weathered and tattered & torn.  BUT!  Hollywood still draws millions of people from around the world each & every year.  Awesome!

Before you scroll down & check out the video I put together with a song from Dano Songs and you’re wanting to chat with me about a project or film you’re working on, totally feel free to share your thoughts in the comments below or contact me anytime day or night.

I hope you’re having a great week and stay tuned for more amazing events that I’m sharing from Newport Beach, all the way out to London, Paris, Germany and Switzerland.